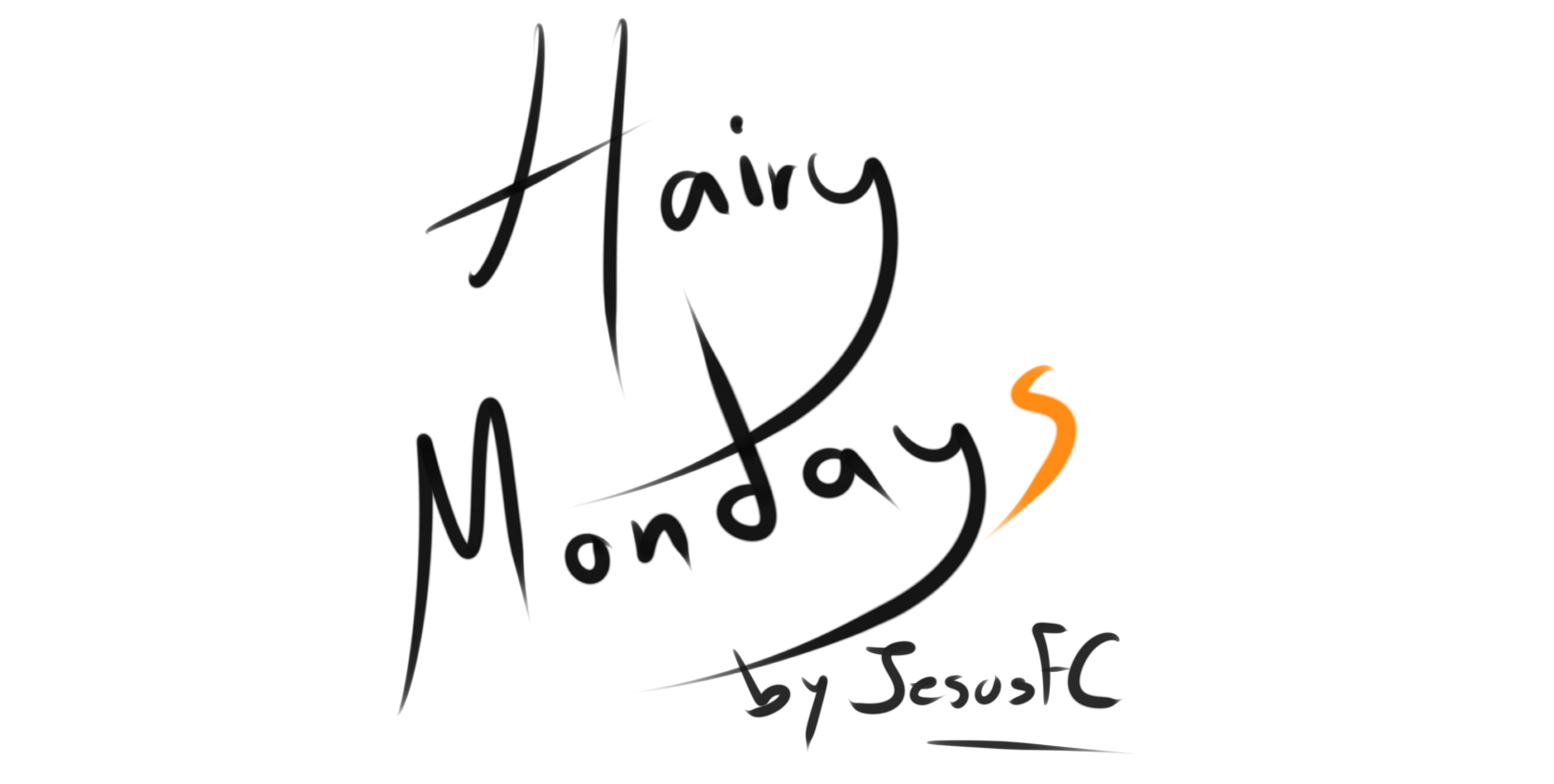 Hairy Mondays is the new series that we will be presenting with useful tips!

This week is Human hair!

The human hair has on average, 100 000 strands. This is normally the base that should be used every time when working on hair.

The most common mistake is not taking this into account when working and deciding just an average density by the visual feedback.

Always try to check the total hair count when setting up the base groom.

Blond hair tends to be the highest in density but at the same time the thinnest.

Mostly because it doesn’t have the medula, or inner area. And just have the cortex and the cuticula.

Brown hair comes second in general density with 110 000 strands per head in average. This type does have the three parts, medula, cuticle and cortex.

The width per strand is average in the brown hair, making it the most general of them all.

FUN FACT: hair’s breadth is the proper name of the hair width of diameter

Black hair is the most dominant of them all and can have most types of strands.

It is a common thought that the hair color affects the width of the hair, but research are more inclined to say that its the blood type that has this influence.

But it does have the commonality that is less denser than the other colors. Except the next one.

The color itself comes from high levels of eumelanin.

Redheads on the contrary of the spectrum are the ones that has the least amount of hair of all types. Its its also known that red hair is the least common of all hair types with less than 2 percent of the population having it.

The red hair is due to a high level of pheumelanin which is the ones that gives it the red color.

This color is most common in the northen and wester Europe populations.

There are other important facts about the hair. And one of them are the racial generalities, on this case the Asian hair is considered the most dominant of all variations and has the most influence around the world. The hair tends to be the thickest of them all, and varies from a huge range of densities.

One of the main traits is that it grows perpendicular to the scalp. It has the faster growth rate with 1.4 cm per month.

One of the most common and appreciated hairs, the “Afro” hair is considered one of the hardest to take care and preserve over time. This type of hair is the slowest at growing of all the hairs, shy 60% the speed of the faster type.

Contrary to the Asian hair the African hair grows the closest to the scalp being almost parallel to it.

The internal shape of the hair changes depending of the type of trait. On this case we can see that the Asian one grows perpendicular to the scalp and has a rounder shape.

While the Caucasian shows an odd growing angle that varies around the 20 -40 degrees from the scalp and a oval-ish shape.

The Afro hair being the curliest of them all and showing a squashed shape that gives it its shape.

Interior Lighting with Redshift and Maya

5 cases when to split your grooms

May Updates for Patrons